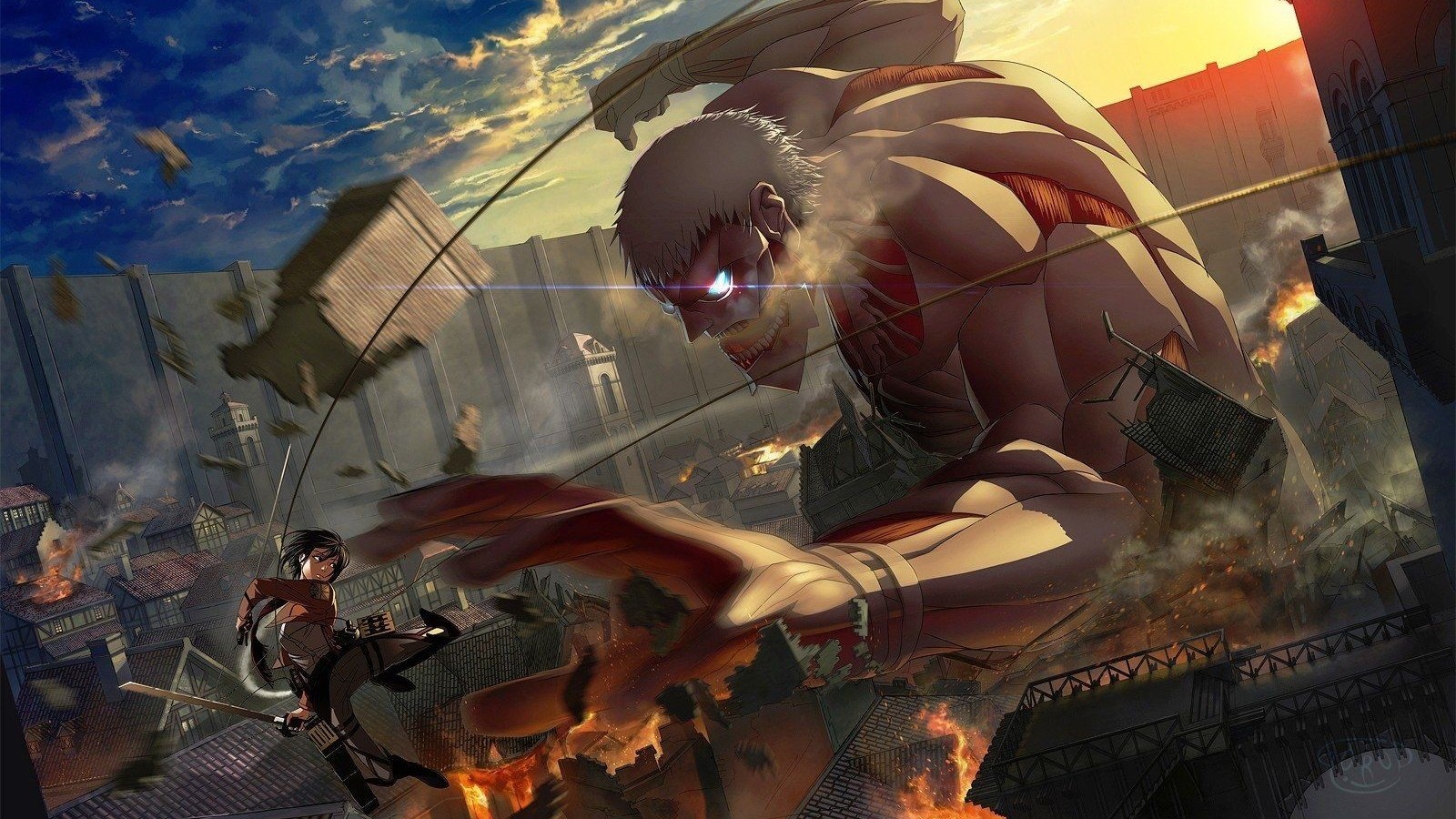 Now that spring break is finally here and the curfew hasn’t been lifted yet, you might be in need of sources to fill your time. Worry not, for the Estimator has picked a combination of great series and movies you can delve yourself into to make time fly.

Culture yourself with these Japanese animations and their intriguing narratives.

Yasuke is about a story loosely based on the person with the same name dating back to the Sengoku period in historical Japan. A man of African origin finds himself under a Japanese daimyo (a subordinate to a shogun) and his story unfolds from there with different events and adventures of his life. With its complicated racial maneuverings, Yasuke is definitely a thought-provoking show.

“On that day, mankind received a grim reminder. We lived in fear of the titans, and were disgraced to live in these cages we called walls.”

The year is 845. All of humanity is enclosed within three gigantic walls, trying to keep safe from giant humanoid creatures called Titans. Only soldiers of the Survey Corps are brave enough to venture outside the walls, but they die like flies and their numbers are rapidly dwindling. How can mankind fight a losing battle? Is there more to the walls than what meets the eye? Follow the journey of history’s greatest protagonist, Eren Jaeger.

A show which needs no introduction, Attack on Titan took the world by storm in 2013 and is currently in its 4th season of airing. Even if you’ve never seen or don’t plan to watch anime ever, Attack on Titan is more than worthy of breaking that rule for, or you’d be severely missing out.

P.S. The show has spurred some beautifully legendary memes like this one.

Batman and Wonder Woman get together along with their well-known friends to save the planet from more catastrophes. Another epic addition to the DC Universe.

Based on a true crime book, Mindhunter is a psychological thriller that will catch your breath from the very first episode. Two FBI agents of the Behavioural Science unit try to find the causal effects of childhood upbringing and the chances of becoming a serial killer, and whether the emergence of serial killers can be forecasted. As a big fan of "Crime Junkies" and characters such as Ed Kemper and Jerry Brudos, I was in love with this series. Unfortunately like many series too smart for the world, it was canceled, and season 3 is unlikely to be filmed any time soon.

A well-known crime drama that illustrates the genius plan about the heist of the Royal Mint and the Bank of Spain. I find this series to be very captivating and unpredictable, as it is impossible to predict what will happen in the next 5 minutes. The next and final season is said to be released this fall.

A time-bending international spy thriller, Tenet follows an agent who learns to control time and tries to prevent a future attack on humanity. Another splendid addition in Christopher Nolan’s resumé.

Oprah with Meghan and Harry

“Concerns and conversations about how dark his skin might be when he’s born.”

“I wouldn’t have been able to, because I myself was trapped as well.”