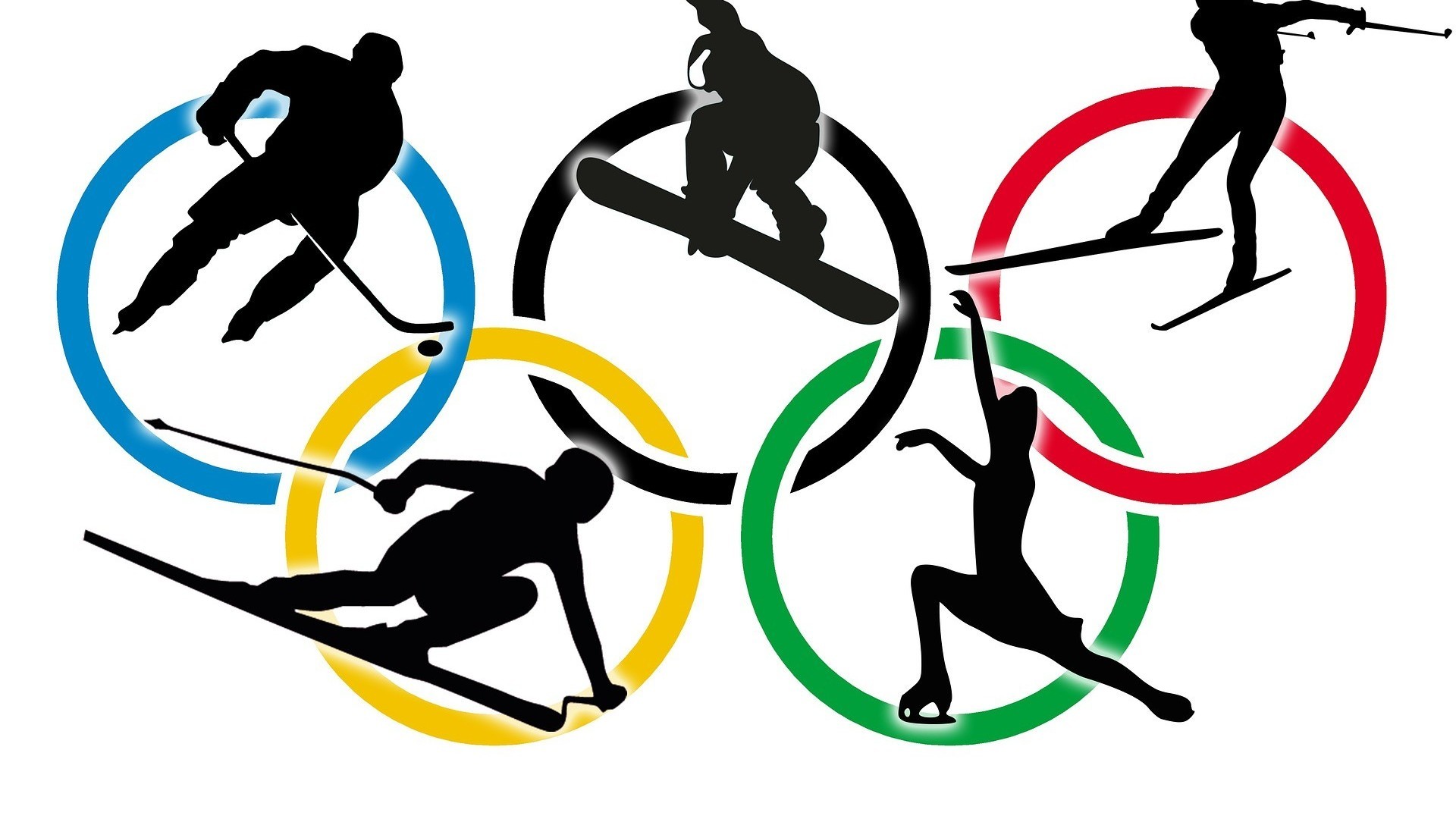 Let’s bring those gold medals home! Next up in our series of sports-themed articles is an overview of the Summer Olympic Games.

Finally... For the sports fans amongst us, it’s been a tough wait. But this summer, the Olympics will finally take place. The Dutch delegation will try their very best to take as many gold medals home as possible. However, the competition will be tougher than ever. In this article we will provide you with an overview of the athletes who have the biggest chances of winning, so you know which events to follow when the sporting spectacle finally explodes in the land of the rising sun.

Based on the achievements of many Dutch athletes in world championships, professionals and fans alike predict that this year in Tokyo, we will take a record number of medals home. Some of these predictions state that we could win 16 gold medals, and conquer 41 places on the podium. Women especially seem to be very popular in the world rankings. We still have to see whether this will be an accurate prediction, but the hopes are high for the event scheduled from July 23 to August 8.

Below, you can find a list of athletes that are likely to hear the Dutch anthem on stage.

Dutch women have been very successful since they first started participating in big tournaments. They have won ten gold medals at European championships, eight gold medals at World championships, and three gold medals at the Olympic Games. No wonder that this team is the current leader of the world rankings. Therefore, it could easily be the case that there will be another gold medal added to this long list of victories. However, the team has a big setback to deal with. One of their best players is currently badly injured. Lidewij Welten has never missed a big tournament during her career, but suffered a rupture in her left hamstring during the last match of the regular competition, which could keep her on the sidelines this summer in Tokyo. This is really bad news for the Dutch team since Lidewij is one of the all time topscorers. If she recovers in time, the Dutch women’s hockey team has a very big chance of winning another gold medal at the Olympics. The group of the Dutch team will consist of Germany, England, Ireland, India, and South-Africa. Especially Germany and England, respectively third and fifth in the world rankings, will be tough competition. One thing for sure is that this team will make us proud.

The Dutch female handball team has been winning many competitions lately. They are now placed fourteenth in the world rankings, but they are definitely on their way up. Their group consists of some countries that might be easy to beat, like Angola and Montenegro, respectively eighteenth and twenty-seventh in the world ranking. However, South Korea, Norway and Japan will also be in group A. South-Korea is ranked tenth, so they will definitely be tough competition. Norway is placed fourth in the world rankings and has beaten the Dutch team many times before. Japan is placed “only” thirteenth, but since Japan is the host country of the games, this team might also be a big pill to swallow for the Oranje. Therefore, even the matches in the group phase promise to be spectacular. Hopefully, the Dutch female handball team also takes a gold medal home.

A recurring theme amongst group sports in the Netherlands - the women always seem to do better. Another female team doing really well is the Dutch football team. Since 1996, women have been allowed to play football at Olympic tournaments. Since then, the USA brought home gold four times, and Germany took the last gold medal in Rio de Janeiro, Brazil. No wonder that the Dutch are currently placed third in the FIFA world ranking, trailing behind the USA and Germany. Lieke Martens will probably be the most talented player of the team. She plays for FC Barcelona and this season, she won the Champions League 2021 with her team. The group of the Dutch team consists of Brazil, China and Zambia, respectively seventh, fourteenth and one hundred fourth. With Brazil and China, the Dutch team does centainly have two opponents of size. In the last six Olympic tournaments, Brazil went home with two silver medals. So if the Dutch team manages to beat Brazil, they might have a big chance of playing the quarter finals and maybe winning Olympic gold.

One of the most talented Dutch athletes from this generation is certainly Tom Dumoulin. However, he has been out of the running for quite a while. This is because he didn’t want his lifestyle to be dominated by this sport. As you can probably imagine, being a professional cyclist is very demanding for both the body and mind. Therefore, Tom has been doubting whether he wants to continue attending big competitions. Fortunately for us, he decided that he wanted to join the Olympics games this year. Even though he has not had the best and longest preparation, he is said to be more ready than ever. Tom will be attending both the individual time trial and the road race. The road race will be 234 kilometers of climbing and descending. For this category, Rohan Dennis from Australia and Remco Evenepoel from Belgium will be tough competition. The individual time trial will be held only four days after the road race. Since Tom is one of the few cyclists participating in both, this might be a drawback. However, Tom Dumoulin still is the number one favorite.

Last week, the European Championship for Swimming took place. Based on the timing of this tournament, Dutch swimmers can predict who will be serious competition for the Olympics.

First in the list of possible Dutch Olympic champions is Ranomi Kromowidjojo. She won first place in the 50 meter freestyle and 50 meter butterfly last week. This makes her a favourite for winning Olympic gold in the short distance categories. Ranomi has a long history of winning since she already participated in the Olympic games in 2008. In these games, she also won the first of her three gold medals.

Funnily enough, another swimmer who has a chance of winning an Olympic medal is her fiancé Ferry Weertman. Ferry is a specialist in long distances and swimming in open water. In this last element, he won a gold medal in the Olympic games of 2016.

The expectations of both swimmers are high so hopefully together they can add gold medals to their cabinet full of trophies.

Siffan Hassan is one of the fastest Dutch women ever. Siffan originally comes from Ethiopia, but will represent The Netherlands during the Olympics in Tokyo. Despite the fact that Siffan has never won an Olympic medal before, she is one of the favorites for the 10 kilometer race. She has already won some gold medals at the World Championships in the 1.5 and 10 kilometer categories, and at the European Championships in the 1.5 and 5 kilometer categories. Siffan is hence keen to add an Olympic gold medal to her trophies, which may not be unlikely.

We hope you have fun watching and supporting your favourite athletes!