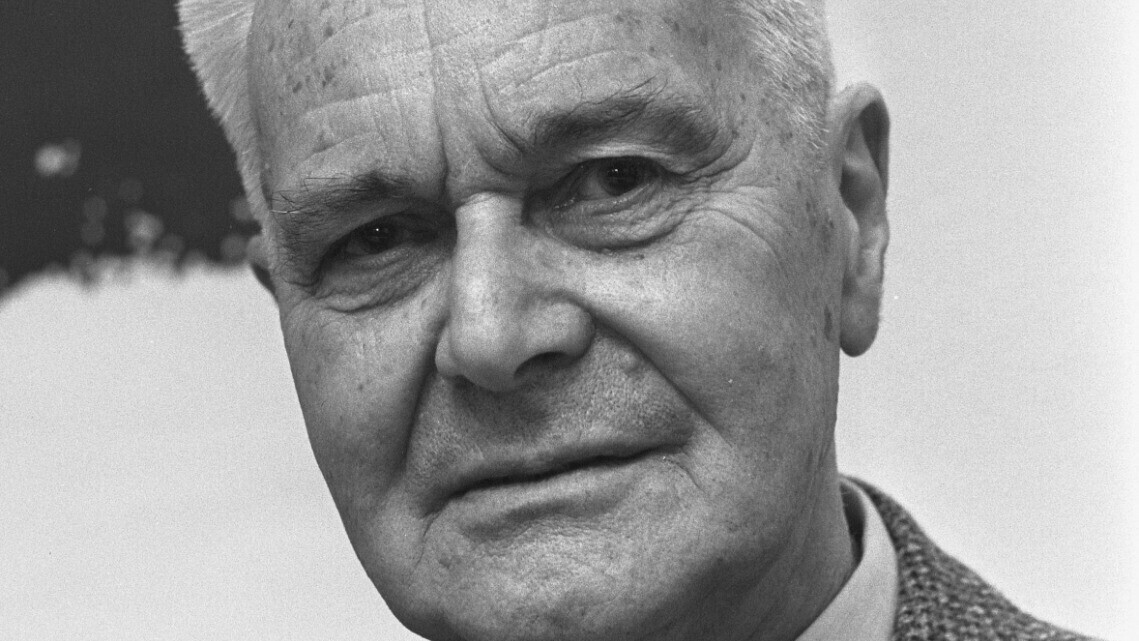 Jan Tinbergen is undoubtedly a name we encounter a lot at EUR. Besides having a building and institute named after him, he is also one of the few Nobel laureates of our university.  But most interestingly for us, he was a leading econometrician whose research vastly helped shape econometrics into what it is today. And so, let’s take a deeper dive into his life.

Jan Tinbergen was born in The Hague. Both his parents were teachers, his older brother ,Niko, a Nobel prize winner in psychology, and his younger brother famous in ornithology (biology of birds). When Jan was only eighteen years old, he started his study in mathematics and physics in Leiden. During his study time he has plenty of discussions with famous physicists like Paul Ehrenfest who was his scientifical mentor, well known for his contributions to quantum mechanics and statistical physics. Some other highly regarded physicists he had an acquaintance with were also Kamerlingh Onnes (won the nobel prize for being the first man liquefying Helium), Hendrik Lorentz (nobel prize laureate for his contributions in magnetism) , Pieter zeeman (won the nobel prize together with Lorentz) and Albert Einstein.

Besides being a physics scholar at the time, Tinbergen was also a enthousiast member of the Dutch labour party (SDAP) . However, he often felt that his knowledge in physics was of little use to the party and the growing social problems. With the advice of Ehrenfest, he started to deepen his knowledge of mathematical economics and study at the ‘Nederlandsche Economische Hoogeschool’ (predecessor of the EUR ).

When Tinbergen was 26, he graduated with his thesis named : ‘ Minimumproblemen in de natuurkunde en ekonomie’ (minimum problems in physics and economics). Where he eccentrically applied principles of physics on economics.

His interest in the application of physics to economic problems, fueled by his belief in the social democratic agenda led him to found the Social Democratic Students Club in 1923. At the time, he was studying in Leiden University which marked his earliest publications. He avidly believed that the study of economic relationships was best done through the lenses of mathematics. These interests led him to start working in the Dutch Central Bureau of Statistics (CBS) in 1927. During his time there, he focused on studying business cycle theory and specific market analysis. After the stock exchange crash of 1929 which brought forth the Great Depression, he started focusing more on unemployment and its relationship with wages.

During his next years, he became increasingly involved in politics, proposing various ideas on how to organize the economy. He believed that optimum economic results required government regulation to coordinate private production. His economic ideas proved not only to be political tools, but also changed the academic economic landscape. The Tinbergen Rule, his work on mathematical economic models, and the Tinbergen Norm are some examples of his most influential work.

To this day, concepts developed by him are considered with high academic regard. The Tinbergen rule for example, refers to a rule of thumb: policymakers trying to achieve multiple economic targets need to have control of at least one policy tool or “instruments” as he called them for each target. We can see this applied by looking at central banks and their inflation rate target. Until recently modern monetary theory used the real interest rate in order to regulate inflation in a country or region. The interest rate would be the “instrument” that banks use. Although, it is true that since we are at 0% interest rate scenario in most countries that relationship has become a bit more complicated. Nevertheless we can see how far reaching Tinbergen ideas about policy making have been.

Tinbergen also was the first to build comprehensive national economic models using statistical data. He modelled the Dutch, English and American economies. These are considered to be the precursors to the increasingly complicated computer-generated models econometricians and policy-makers work with now. It is thanks to these innovations that he was awarded the Nobel prize in economics in 1969.

Lastly, the Tinbergen Norm although never directly linked to Tinbergen in his writings was attributed to him and prompted many of his contemporaries to discuss it and give it that name. It concerns areas of interest of Tinbergen because it relates income inequality with finding an optimal order in an organisation. He allegedly developed this as a guide for setting salaries inside a company. According to the norm, the highest salary should be, at most, five times the lowest salary inside a company in order to guarantee the most optimal functioning of that company. Again, it is unclear whether Tinbergen has been correctly pointed out as the source of this rule, but it is nonetheless, another proof of his notoriety in the economic world.

For Erasmus University, his most important contribution was the founding of the Econometric Institute in 1956. Finally, us econometrics students, well, we have him to thank for all the pleasure and enjoyment that our degree brings us. Or, if you are a bit more cynical, the job prospects.