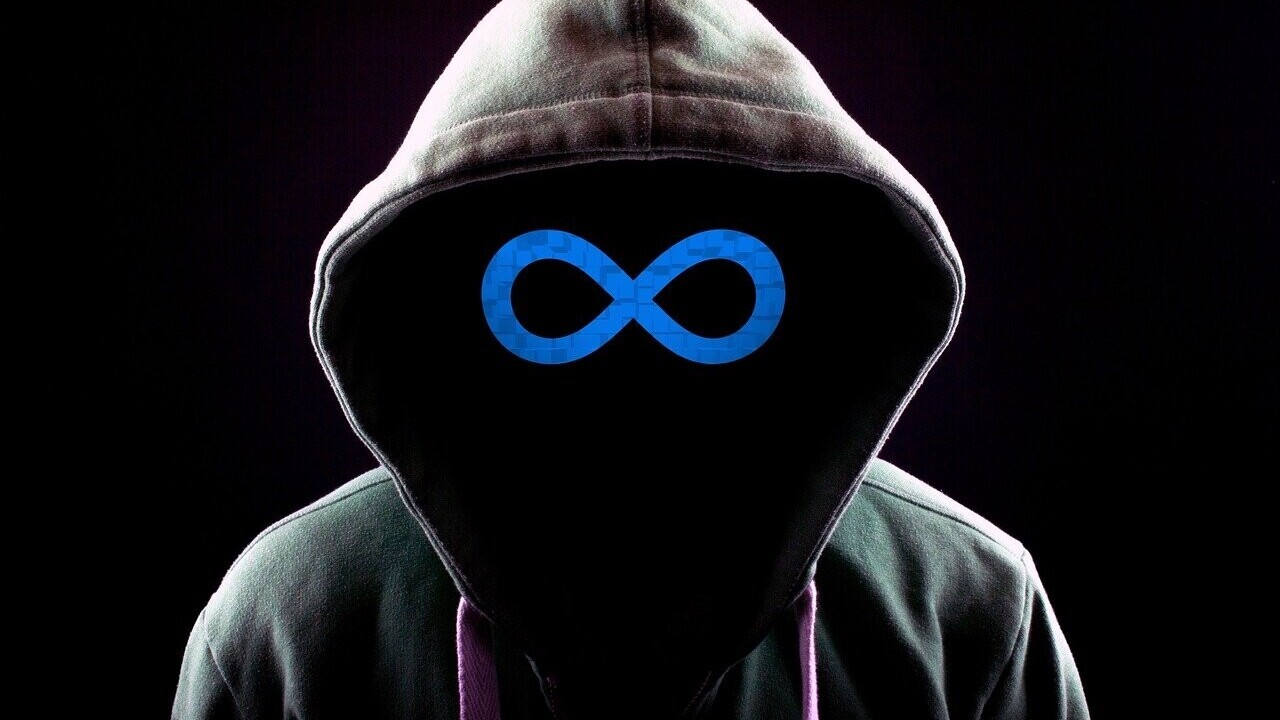 What a month it has been for Facebook, or shall we say Meta at this point. Starting with a network shut down, which made all the social media influencers seriously consider looking for a job, following with detrimental leaked documents proving that algorithms used on the platforms are making people angrier and seriously harm young teenagers mental health. And of course, not to mention, the long-lasting social and political threats to endorse stricter network supervision. Perhaps all this turmoil wasn’t the best setting for the most recent news that followed. On October 28th Mark Zuckerberg changed his company’s name to Meta and presented the concept of a new digital world called “Metaverse”.

So what is Meta and Metaverse anyways?

From the Greek language, Meta carries the meaning of “beyond” or “after”, which is also often used as a prefix - a word put before another -  for example, metamorphosis (a change of form). To some extent, this name change suggests that the company is seeking for a new concept of social networks.

Metaverse indeed is that new concept of the social network. A digital world built over our own, comprising virtual reality headsets and augmented reality. “We believe the metaverse will be the successor of the mobile internet,” Zuckerberg said.

Metaverse will connect all parts of digital concepts, such as social media, online gaming, and even cryptocurrencies into one online platform, which allows users to interact virtually. “We’ll be able to feel present – like we’re right there with people no matter how far apart we actually are.”

Now imagine, you put your smart glasses on and enter the Metaverse, where you, or perhaps your avatar, could easily attend work meetings, travel with your friends to Machu Picchu, or just have a family gathering with all cousins and aunts living all around the world. Perhaps you could even build a house or at least rent a room for your NFT collection. Pretty scary, huh?

Meta-boost or what is the purpose of the new name?

Why did the leading social network company in the world suddenly decide to rebrand themselves now and introduce the concept of the new social network, which is not yet developed? Well, some critics may say that this is the way a company is looking to regain its reputation, by creating ‘a fresh start’. New name, new vision, and new values.

However, Meta is also facing some serious risk of losing its leading position in the social network market. Today Meta has more than 3 billion users around the world. And while the number of new users is still growing (each year slower, but still growing), reports show that there is a decrease in engagement.

Facebook demographics are aging, and it is no secret that young adults barely use it. Even the older generation is turning away due to the company’s privacy issues. Instagram is also losing its audience engagement, as young people are experiencing negative social comparison and pressure to be the perfect versions of themselves. Teens, Gen Z, and younger people are basically not coming on at all. Thus, from nowadays perspective, Meta has already lost at least one generation.

And this also contributes to companies' development. Fewer high skilled workers are perhaps interested in pursuing a career at Facebook since they understand the possible end of this social media network.

Essentially, Facebook’s rebranding and new Metaverse concept represent Meta as more relevant to younger people, a company that is future-leaning, building future platforms, and not just kind of stuck in the current social media world. Not to mention that it helps position Meta as a company that's innovative with employees and future employees.

Is this our future?

As much as this futuristic Metaverse concept may look like an episode of Black Mirror TV show, Mark Zuckerberg is taking this project very seriously. Even though it may take up to 10 years from complete Metaverse to develop, Meta this year alone has already invested $10 billion dollars, with ‘$150 million in AR/VR training and resources, to help learners, creators, and developers build new skills, access technology and unlock opportunities in the metaverse’. Investment is said to grow even more in the following years.

The company also announced, that in the next five years they will create 10,000 new high-skilled jobs in the EU to work on Metaverse development (so keep an eye on that, if you want to find yourself between the creators of metaverse ;) ).

Furthermore, ‘The New York Times’ recently obtained documents suggesting that Meta is planning to open physical stores all around the world. Stores would present and sell ‘Oculus Quest’, ‘Portal Gadgets’, and ‘Stories’ augmented reality sunglasses, co-developed with Ray Ban, and other innovative technology that the company plans to introduce. Essentially, the store to some extent will be a marketing tool, with the main idea to bring people closer to inventions and Metaverse and allow them to experience and understand in practice how the product works and what it feels like to use it.

To be fair, the virtual reality concept is not that new to us and has already taken a large part of our lives for the past couple of years. Video games, such as Fortnite or Roblox (which to a very large extent interchange our real social life to virtual social life), blooming digital clothes market, as well as cryptocurrencies and recent NFTs phenomenon.

The technology is progressing to the rate, where quite soon our smartphones will be replaced by more convenient wearable devices, such as smartglasses, and this is when Metaverse will be ready to become our new digital reality.

How does Meta affect me today?

Well, if you haven’t been using Facebook before, good news for you, you can keep doing the same thing, or not, you choose.

For current Facebook users, be careful, it is still the same old Facebook, just now there won’t be a face-recognition tool anymore, so you will have to remember all the names of people you want to tag in your picture.

Either way, as mentioned before, Metaverse is a concept, which we will be able to explore in the next 5-10 years, so for now, just enjoy your real reality while it lasts, and perhaps consider investing in VR/AR or other digital reality technologies.