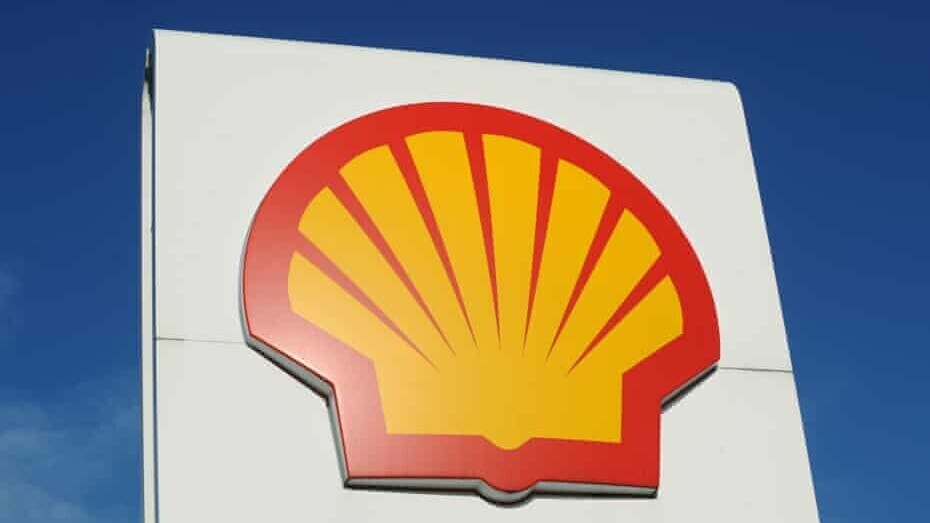 A tumultuous year for Royal Dutch Shell has nearly passed. Following their loss from the lawsuit waged against them by a Dutch environmentalist group, major change is to follow for Shell. Namely, one of the largest shareholders suggested a split up of the company, leaving behind its Dutch routes to become completely English. Therefore, there was an exclusively held shareholders meeting to vote for that change last Friday, which one of our Estimator members was able to join. So what exactly are the consequences of their leave? But before we get into that, we’ll dive into the particulars of their leave?

Shell Sets Sail to the UK

So why exactly is shell leaving the Netherlands? To answer that question, we must elaborate on the current company structure. Because Shell is an English-Dutch company, they have their stocks listed on the English and Dutch stock market. A big disadvantage of the Dutch shares is their tax rates. And specifically the withholding tax rate on dividend, which is fifteen percent in the Netherlands compared to zero percent in the United Kingdom. But it is not that simple as it seems. Because for the domestic shareholders, they can subtract that tax from their income tax, which results in zero dividend tax. Foreign investors can only reclaim in rare cases the dividend tax.

In conclusion, it only really harms the international shareholders. However, the Dutch government still wanted to lower the rate to zero, to prevent multinationals like Shell from leaving. Because of missing out on two billion euros and the minor benefits for the Dutch shareholders, they succumbed to the increased pressure of their own nation. But it is not the main reason for Unilever's and Shell’s departure. Their new share structure will be simpler and more effective for Shell and future shareholders. Shell could buy back shares more easily and takeovers don’t have to be discussed with the Dutch government anymore.

There are also some political advantages. As seen by the noise about the removal of the dividend tax, the public opinion over the years became more negative. Combined with the fact that the earthquakes in Groningen were caused by oil distraction, Shell doesn’t have to deal with all the negative publicity as one of many oil companies in the UK.

The morning of 10 december began with a couple of environmental groups with around 40 people protesting  in front of Ahoy. The meeting opened with the announcement that CEO Ben van Beurden was sick and therefore not able to attend. After which the chair of the board Sir Andrew Mackenzie attended everybody and elaborated on the purpose of the meeting and further details were shared, such as only short questions related to the purpose were meant to be asked.

Already the first questioner from NN investment partners was asking such long questions that one of the audience came to the front and shouted something to Mackienzie, after which he interrupted the women from NN. Besides some expected questions like: ‘why not move to the Netherlands if you want to simplify the structure of your company?’ and ‘Was the dividend tax the only argument in the process to make theis decision?, some unrelated question also arose. Like the one from Mark van Baal from Follow This (united green shareholders of Shell) and a person from Nigeria asking about the position of the Ogoni, people from Nigeria in this process, who suffer from the damage that Shell causes in Nigeria according to him.

One of the last questions played into the news of “de Telegraaf” was that the CEO of shell was already selling his home in the Netherlands prior to the vote. He asked what the proxy votes were, and thus doubting if the decision was already made actually, and indeed after all the questions the chair disclosed all the proxy votes, which were 76% of the total shares, which had voted 99% in favor of the resolution, so already before the meeting the required 75% votes in favour were casted.

To my surprise most Dutch private and institutional investors voted in favour of the resolutions, because of nationalic sentiment but some even stated in the meeting that this decision should have been made 20 years ago. After the meeting the was no drink or anything whatsoever, something that is common after meeting like this. However, we did receive lunch with a rather giant brownie.

What will happen after the change? Firstly, Royal Dutch will be removed, now as a non-Dutch company. The headquarter in the Hague will move to London, including ten of Shell’s top executives like CEO Ben van Burden. In terms of employment, all employees at the Pernis refinery won’t lose their job. We can nicely conclude from Unilever’s departure that the amount of jobs don’t have to decrease. In Unilever’s case, it even increased last year.

But after losing two multinationals, the reputation of the Dutch business climate will be damaged. Because the Dutch economy depends on foreign companies, you could definitely argue that it will have an impact in the future. But of course, it is hard to estimate it precisely.

To conclude, Shell wants to change its headquarters to London to simplify it’s structure, to be as dynamic as fellow British multinationals. Also the shareholders will also be pleased to pay less dividend tax. In my first visit to a shareholders meeting, a majority of shareholders already voted in favour by proxy voting and therefore, the meeting  was just a formality. In the short term only top executives will move to London, the rest of the employees will stay but the national pride of a dutch royal company will be gone forever.