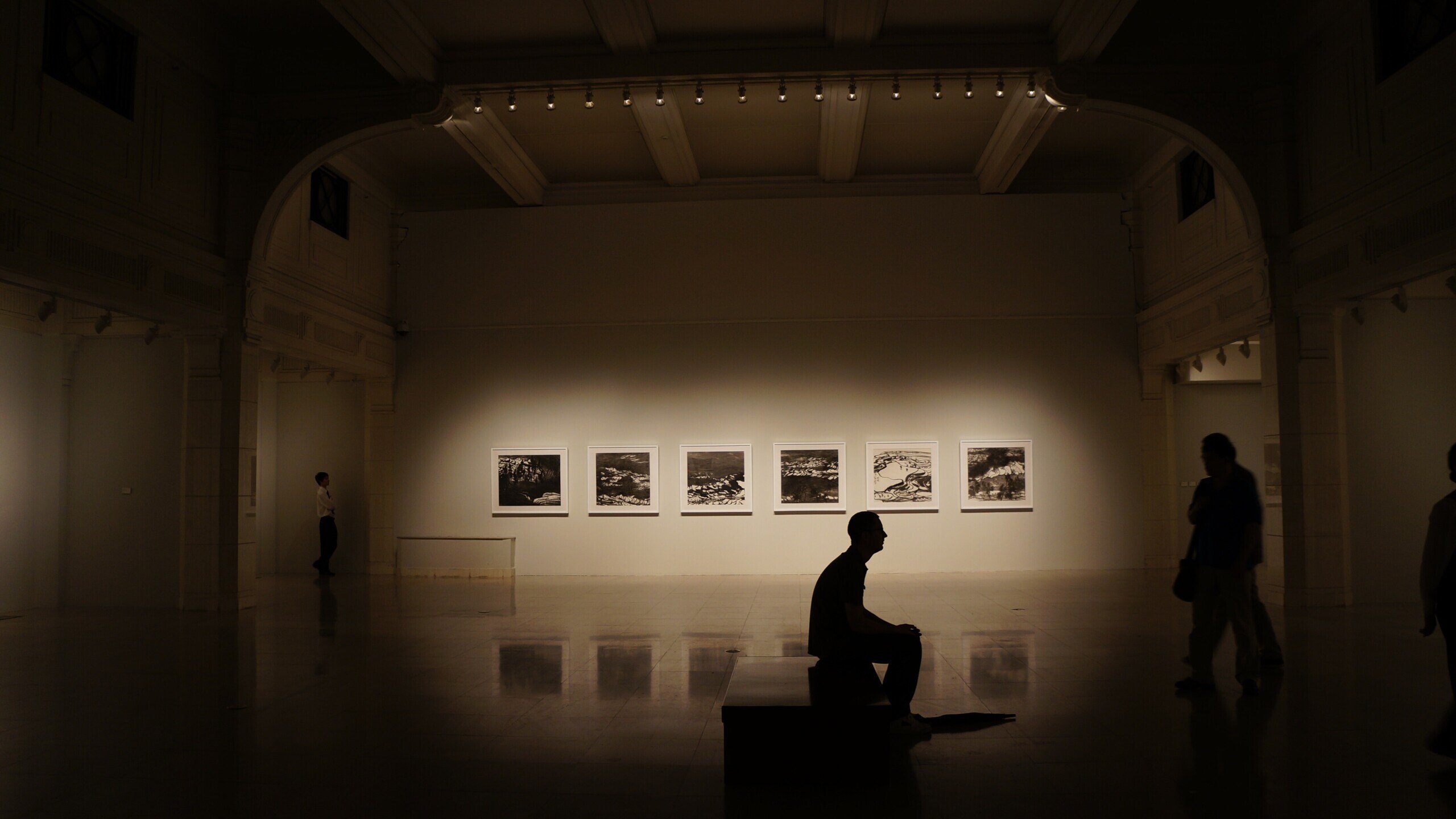 Art has played a paramount role in our (pseudo-) society since time immemorial. Whether it is music, dance, poetry, painting or even graffiti, the best works of art succeed in conveying emotions in their rawest and purest forms, a form of escape from the mundane, a reminder of the aesthetics and potential of the human race. So, read on to find out the Estimator’s favourite art pieces.

This sculpture is one of my favourite art pieces because of its storytelling. The Greek myth goes that Apollo, the god of art, made fun of the god of love, called Eros (which you might know as the Greek version of Cupid).  Therefore, Eros takes revenge in the form of shooting two arrows. One arrow is made of gold and hits Apollo in his heart. Immediately, he is desperately in love with the river nymph Daphne. The second arrow, a lead one, will land on Daphne. This will create an enormous hatred for Apollo, who undesirably stalks her. After a long hunt by Apollo, Daphne calls upon her father, a river god, to free her from Apollo and he slowly transforms her in a laurel tree. Apollo, also a great warrior and a symbol for athletic youth, honoured her by wearing a laurel wreath, which is still inseparably linked with the Olympic games.

Ovid, one of the greatest Roman poets, beautifully described her transformation in his book ‘Metamorphosis’. During the renaissance, Gian Lorenzo Bernini takes this story to another level. As a processor of Michelangelo, it even took him three years to complete this piece. But with the small laurel leafs that replace her body and the perfect emotional expressions, it was definitely worth the effort. So if you are in Rome just visit Villa Borghese and you can watch it long as you want, keeping the story in mind.

Undated and nameless (La Primavera is the name that Vasari used to refer to the said painting in his writings), Sandro Botticelli’s painting is deemed to have been commissioned by none other than Lorenzo de Medici. As its borrowed name suggests, it is a Renaissance allegory depicting the beginning of spring. Its themes also include marital love, fertility and rebirth (especially given the right-side allegory). If it was indeed a wedding gift commissioned by de Medici family, Botticelli certainly outdid himself.

The life-sized figures amidst the enchanting spring landscape are centred around the red-draped Venus. Above her, one can find the goddess’ son, the levitating and blindfolded Cupid (for love is blind, right?). On the far left side of Venus, the god Mercury clothed in red and wearing his helmet and sword. Then, closer to Venus, the festive Three Graces (representing the three classical feminine virtues: chastity, beauty and love). Now, look back at Cupid and the direction in which his arrow is pointed. Not so blind, is he? Now, the figures on the other side of Venus are: at far right Zephyrus, the West Wind of March, who kidnaps the nymph Chloris, marries her and transforms her into a deity. As she transforms, plants and flowers start to grow out of her mouth and ultimately becomes Flora, the goddess of Spring, eternal bearer of life. This scene was inspired by Ovid’s Fasti poem, an artful kaleidoscopic collection of tales based on the ritual calendar of the Roman religious year.

“As she talks, her lips breathe spring roses;

I was Chloris, who am now called Flora.” Ovid

Fun fact: scholars have identified over one hundred different species of plants depicted in the painting.

Unicorns of the Sea by Paul Nicklen

Paul Nicklen is a natural photographer who specializes in capturing marine wildlife. This picture was taken in one of his expeditions to the north-east of Canada on Baffin Island, where he grew up. I enjoy this picture because of the composition. The ice ominously surrounds the dark waters in which the narwhals are aesthetically pointing to the top-left corner of the picture, to an obtrusion of the ice. Even though my knowledge of photography is basic, the simplicity (although I am sure that a better eye would attest against it) of this picture appeals to me. Looking at the picture you can almost feel the cold touch of the ice blocks, and the blue tones convey a feeling of isolation and quietness.

Nicklen is also very involved in global conservationist movements, so it is hard to separate his art from activism. A lot of the animals that he photographs are suffering the impact of human activities in the oceans. So, this picture is not only a  brilliant shot, but it also carries with it the message that the need to preserve these beautiful species and their habitats.

Perhaps I would not call this my favourite piece of art, but it for sure brings me strong emotions and a sense of history, as well as a reminder of memento mori.

At first glance, Wróblewski‘s Blue Chauffeur seems to have much in common with socialist realism. In the painting, we see a broad-shouldered worker earning his daily bread through physical labor. The color blue was particularly significant in Wróblewski‘s palette. It was the color of death, which is why this vehicle is more likely a ghostly carriage, speeding toward a fiery glow in the distance. On the reverse side of the same canvas, Wróblewski created the painting Liquidation of the Ghetto.  By creating two-sided paintings, Wróblewski emphasized his own creative freedom to select the themes he found most relevant, searching for connections between the language of abstraction, with which he was familiar, and figurative art. It only leaves us wondering if this is a painting of death or of our way to it.

So where is that where we are going?

The Metamorphosis of Narcissus by Salvador Dalí

This incredibly detailed painting is Dalí’s take on the infamous Greek myth of “Narcissus”. A man so self-obsessed that he was unable to fall in love with anyone, but his reflection through a lake. Punished by the gods, he would stare at his reflection every day until he perished. But later on was brought back and immortalized by the gods as a narcissus flower (daffodil). Dalí’s painting intricately illustrates this metamorphosis. Through the warmth and vibrant color of the mortal narcissus admiring himself in the lake, he creates a great contrast to the grey, stone cold and hollow figure representing the death of narcissus. Notably, another signature Dalí element comes into play, the use of ants which represent death and decay. They can be seen crawling up the limestone, a figment of dead narcissus that remains. And of course, the striking flower, the final form that narcissus takes, emerges from the stone figure. “If one looks for some time, from a slight distance and with a certain 'distant fixedness', at the hypnotically immobile figure of Narcissus, it gradually disappears until at last it is completely invisible.” (Dalí 1937)