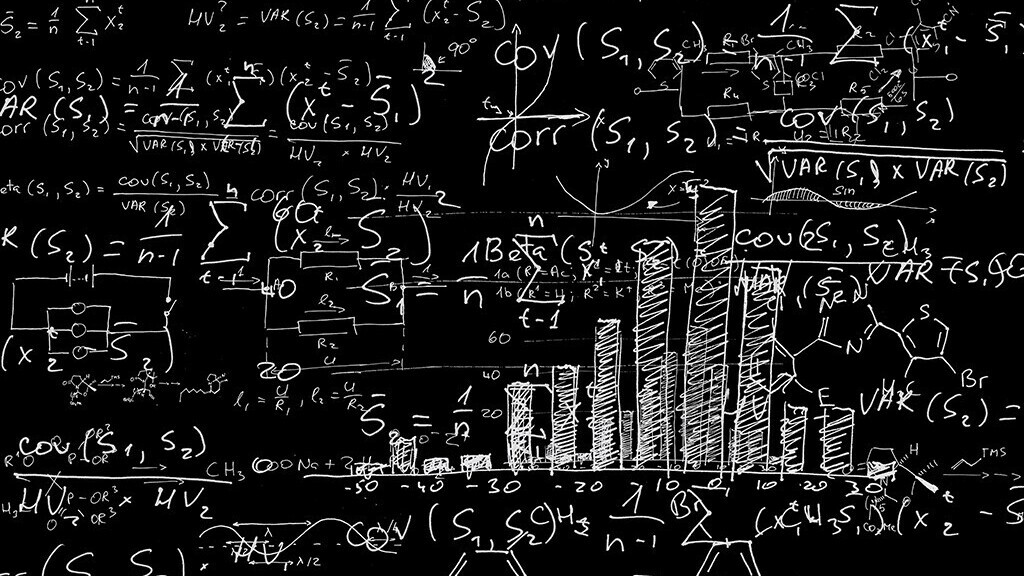 Times are changing. But since the most recent feminist wave has passed, a rare kind of women secretly entered the public domain and should be taken into account more. They identify themselves as an independent AND identically distributed woman (i.i.d.w.). An anonymous female econometrician – her name is known by the editors – gives her experiences: "Having the same probability distribution as my friends creates a bond."

First, why is it so difficult for most people – especially men – to spot an i.i.d.w?

"Well, the whole society is based on stereotypes and assumptions. But most of them are wrong. That's why its estimation of us is extremely biased . For example, a well-known stereotype is that women can't drive. But in reality, two-thirds of the collisions is caused by men. If you estimate with your gut-feeling, you can never truly know what a true i.i.d.w. is."

But how would you categorise your group?

"We are outsiders and often feel misunderstood. Anything but normal. Only with large groups of i.i.d.w. , I feel asymptomatically normal. But if your estimation lies inside my confidence interval, I can trust you and I'll feel safe.

Speaking of which, have you ever felt unsafe in Rotterdam?

"Unfortunately, I did. In the evening, I sometimes see guys staring and whistling at me. They try to do a t-test or f-test on me. Their null hypothesis is that I find that behaviour attractive. But the opposite is true. So even though I have just a few degrees of freedom in that situation, I keep rejecting them. So in the future I hope a better hypothesis is formed. That's my goal. "

The woman in question remains anonymous for statistical reasons. If you are not sure if you're an i.i.d.w., discover it by yourself. You're independent. Fun fact: international i.i.d.w. day (i.i.i.d.w.d.) is on 29 February. And perhaps, FAECTOR will have a i.i.i.d.w.d. committee (i.i.i.d.w.d.co) in the future.

Next time: Cannibalistic scientists have created a piece of vegetarian human