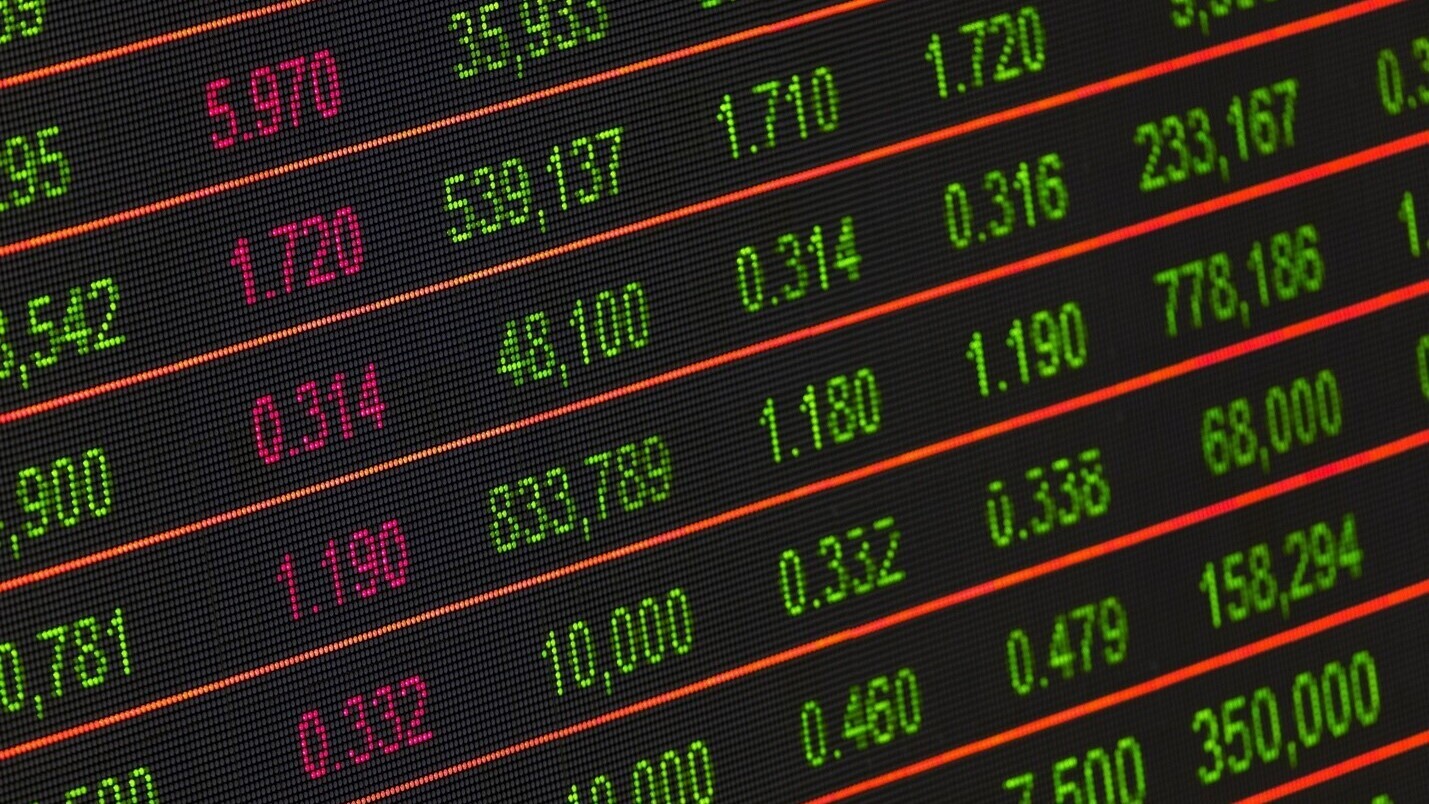 The past fortnight has been highly eventful even by the standards of the 21st century hectic and globalized world. First and foremost, the United Kingdom mourned the passing of its beloved monarch, Her Majesty the Queen Elizabeth II. While her tragic death raised many questions, i.e., the future of the Commonwealth and the British monarchy, Scotland’s independence and the protocol on Ireland and Northern Ireland, one other matter has not received its due public attention. Hasn’t anyone wondered what would happen with the Queen’s corgis after her death? They are to remain with “that royal”, Prince Andrew. Meanwhile, PM Liz Truss and Chancellor of the Exchequer Kwasi Kwarteng dream of City 2.0 and might risk the entire British economy to achieve it, but alas!

In other news, closer to the continent, Italy elected a new government last weekend, with the coalition of (extreme) right-wing Meloni being the winner. The irony of the situation is that while Italy seems to be swept by right-wing populism, I am well and "safe" in the one Italian city that is blood and soul communist, Bologna. Apropos Italy, I read that the energy prices are so high that one entrepreneur had a heart attack when seeing his bill. I have finally come to appreciate my health insurance, and what else can I say? I look forward to my first bill! Then there is the matter of the much-talked-about inflation and at ECB's disheartening endeavour to fight inflation. After more than a decade of being in the disinflationary territory, the ECB was again slow to react, but this time to soaring inflation scores. Nonetheless, the 50bps and subsequent record 75bps hikes prove the ECB's determination, but it remains to be seen whether Christine Lagarde has Volcker's resolve to weather the imminent recession to stabilise inflation. For it is coming. After the record-breaking quantitative easing programs deployed during the Covid-19 pandemic, the subsequent soaring inflation, and the energy crisis, the recession is no longer up to debate but simply a matter of time. Thus, given the grim perspective, I thought I'd better lighten up the mood.

Have you ever heard of flash crashes before? According to the British dictionary, a flash crash is an extremely rapid decline in the price of one or more commodities or securities, typically caused by automated trading. What about fat fingers? They are mistakes that refer to clumsy or inaccurate typing, e.g., upon paying this month's rent, I wired the money and gracefully asked for the €15 extra that I had paid to be taken out of next month's rent. You can imagine how outraged the landlord was that not only had I – mistakenly – paid €100 less but was also asking to pay €15 less next month. What a mess! While these mistakes are common, they can have catastrophic repercussions. So, let's have a laugh!

In the summer of 2020, a so-called fat finger error resulted in a $900mn loan being paid back to Citi’s client Revlon instead of the intended interest payment of less than $8mn, causing a mini flash crash. As if the situation wasn’t already grim for the trader in question, the bank was later fined $400mn by US regulators for failing to correct deficiencies in its risk and control systems. All because of a typo! Now that we enjoyed the appetizer, fast forward to 2 May 2022, when a short and sudden drop hit European stocks. Nordic stocks were particularly hit hard on what should have been a quiet Monday session in Europe, wiping out €300bn, with Sweden’s benchmark OMX 30 tumbling as much as 7.9 per cent before recovering to close 1.9 per cent lower. Given that markets in London were closed for a bank holiday, volumes across European bourses were less than half the average level. Thus, it wouldn’t take much to set off an algorithmic chain effect, particularly among the Nordic markets. The European markets were hit by a five-minute sudden bout of selling, which turned out to be a fat finger from another Citi Delta One trader working from home on a bank holiday. Nonetheless, the details are not so precise, e.g., one trader claims they were trades on the Euro Stoxx 50 and were further compounded by an error in conversion to Swedish krona. While this would explain why the flash crash hit the Swedish market particularly hard, it would not explain why Danish stocks were hit even worse as they are priced in Danish krone.

One possible explanation would be that the trader mistakenly set the whole pan-European trade to go through in euros, thereby trashing everything priced in a Nordic currency. That would be a difficult trade to explain to your line manager! I can already imagine it, i.e., having to work on a bank holiday, maybe being bored out of my wits by having to cover some relatively illiquid markets and then everything is set ablaze; risk management is calling flagging the trade, my boss, their boss and then their boss who is on holiday in Cannes are all calling all the while I stare at my Bloomberg charts which are going haywire, and I realize that I single-handedly crashed the Nordic markets. Oops. Mea culpa!? But on the bright side, the trader has plenty of factual material to answer the “what is your greatest failure” in his upcoming job interviews. Despite the mistake being rectified within 5 min, UK regulators are said to have taken a keen interest in the matter, particularly regarding the fact that the trader was allowed to work from home. Well, folks, that could well spell the end of the work-from-home initiative in Finance. RIP.

Many other flash crashes could make this short article (e.g., the original flash crash of 2010, Swiss Franc in January 2015, British Pound in October 2016, Japanese Yen in January 2019), but alas, another time. I hope I do not dream about the soaring energy prices, otherwise, I might end up in the hospital myself. In the words of GOT cult hero and immortal drama king Jon Snow, winter is coming! Cheerio!