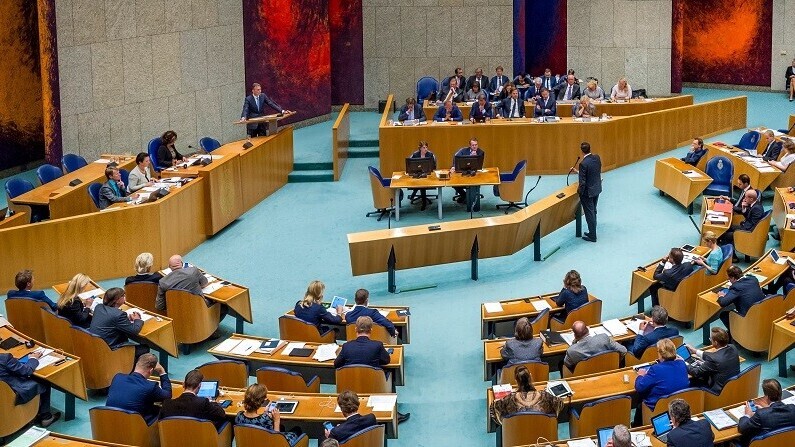 Politics? "Boring." Political subjects? "Takes too much time and is mostly irrelevant for me." While this is the case for some/most of you, a lot of subjects are really important to every citizen. And for all the TikTok users with an attention span of thirty seconds while looking at the gameplay of some silly race simulation - you know who you are - , I've kept it short and added pictures! Have fun! 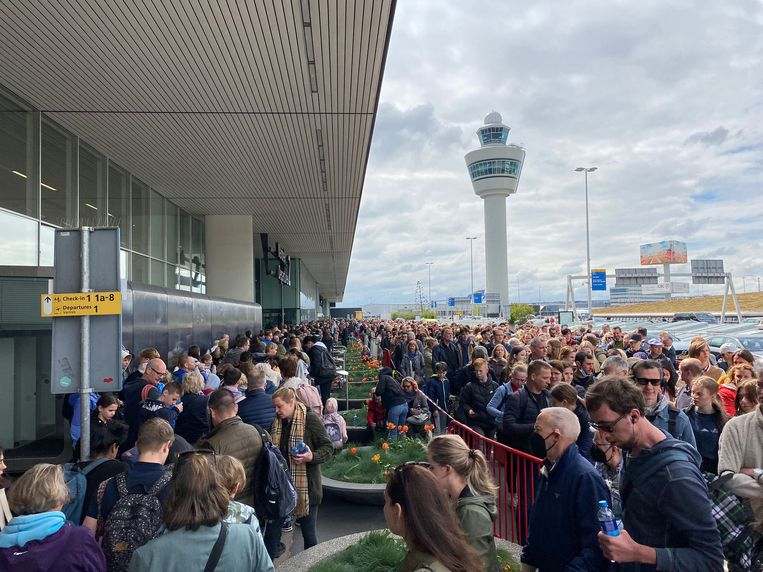 For those of you who flew from Amsterdam or lived under a rock: It was quite busy at Schiphol airport due to a shortage of security staff. A plausible reason is that they started doing something else during the COVID pandemic. Or because Schiphol is still growing. Or because it is very heavy work, but wasn't inspected by the labour authorities for 12 years. Either way, there are still planes leaving without any passengers just to arrive at another airport because the luggage cannot be loaded. Easiest day of the life of a flight attendant.

To summarise: The CEO resigned and the problem isn't solved in the near future. Oh, and the tickets will be 30 euros more expensive. Not that it had anything to do with the problems, but because you want to pollute the world with tax free kerosene. While tax on fruit is six percent, imagine. 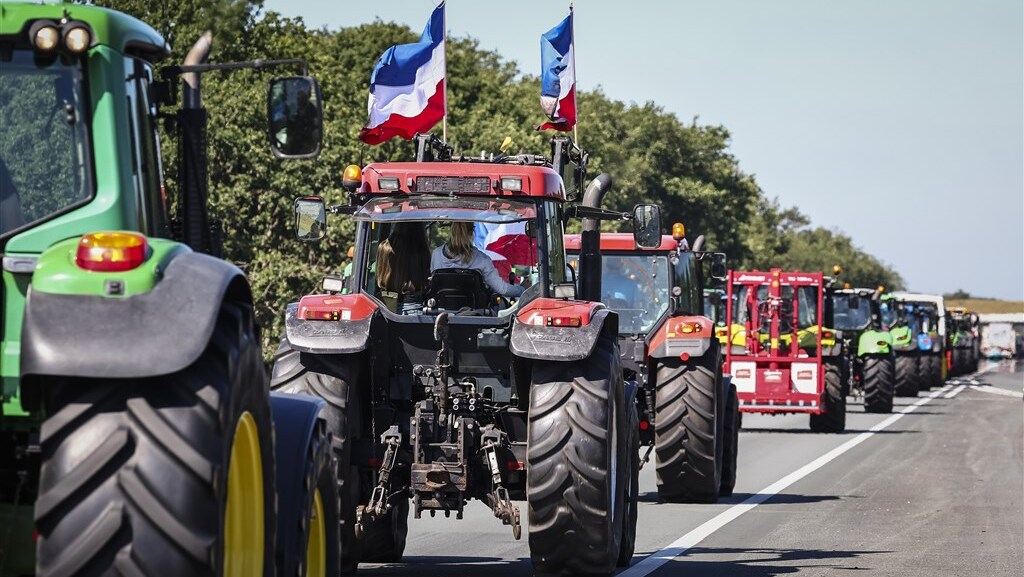 Did you notice any upturned Dutch flags or burning hay bales? Long story short, the farmers are angry. The Netherlands has a lot of natural areas (2000) that need to be protected in the European Union. Because nitrogen - we don't study chemistry so I'll keep it simple - is disadvantageous for biodiversity, it has to be lowered dramatically by 2030. And yes, the farmers are the biggest evildoers. They need to be more sustainable and even be reduced. A harsh reality.

What happened after the news came out? Protests and roadblocks all across the country, the minister that had to come up with solutions resigned and we have a new mediator: Johan Remkes. The man who is responsible for the current cabinet after a year of discussion is now in talks with the farmer organisations. Let's hope for the best, or at least a solution. 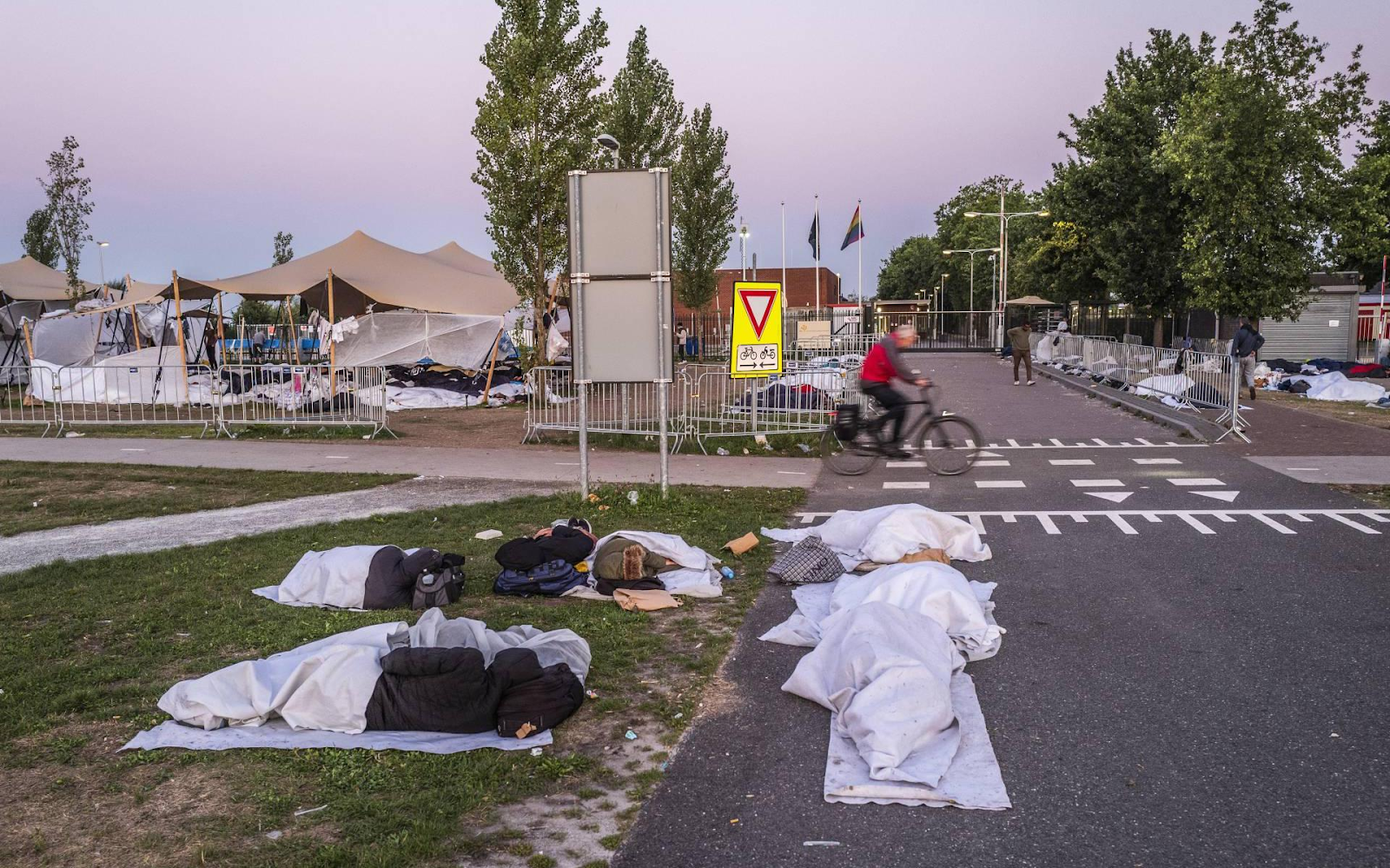 A shocking news item a couple of months ago: Doctors Without Borders had to go to the Netherlands for the first time. A camp for refugees was so dirty that many people had primitive diseases. After the last big wave of refugees in 2015, the amount of asylum camps decreased over the years. A couple of towns are obliged to shelter some of them, but in general there is a lack of shelter, money or motivation. 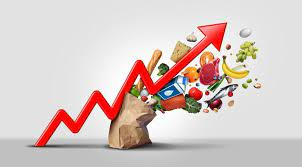 After years of massive government spending during Covid and the invasion of Russia, the Dutch inflation rates are sky high right now, being at 17 percent this september. The gas and electricity prices are so high right now that a large part of the population (will) have difficulties paying their bills. Therefore, the Dutch government announced at Prinsjesdag, the opening of the parliamentary year, that a certain amount of the gas and electricity has a price ceiling. Below the average consumption of gas and electricity, the market price of last year is used. Anything above it will have the market price. And while the purchasing power increases next year, this is not enough to nullify the effect of this year.

Should I end on a positive note? Perhaps that if your exams don't go as planned, you'll still have far less crises than this government.