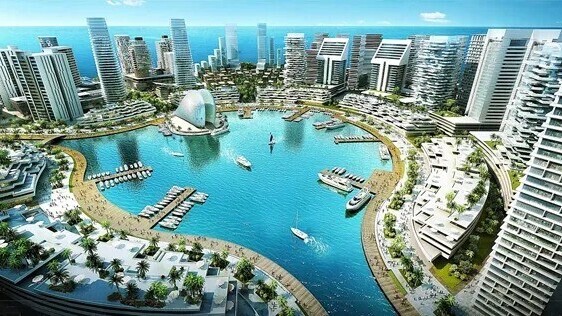 Why is it that the second largest continent in the World is completely ignored?

Over the Summer I found myself in an internship placement for an emerging markets fund in London. This fund solely invested in Africa. Something that became very apparent within the first couple of days was the extreme conviction that the portfolio managers and employees had in the continent of Africa in general, even during times where the performance of the fund was not as good as they were hoping. This unshakeable belief was not just from a couple employees, but every single person I spoke to; from the head of the fund to the admin staff. Maybe it was the expertise and charisma of the team but it did seem like there was something substantial behind their ideas.

One thing a portfolio manager at the company made very clear to me was that there is negative sentiment and regulatory difficulties to invest in the continent as there are strict currency controls on native currencies in the continent. This means that African companies in general have stupidly low valuations.

Many of the investable companies in Africa are trading at a price to book value ratio of under 0.5. Comparing this with the average S&P500 ratio of 3.82, this shows the attractiveness of investment in the continent at the current time.

Seventeen of the thirty fastest growing countries in the world are in Africa. This is a disproportionate rate of growth relative to Asia, Europe and the Americas. India is also growing at blistering rates but that is a whole other article. Of course high population growth is often flagged as a cause of concern for economies, but it is much better than a declining population for a developing country. Throughout the developed world the fertility rates are dropping, and this leads to serious issues within the economy; putting a huge burden on healthcare and the remaining workforce to provide for those who cannot work. On the other hand, the whole of Africa is filled with strong, large, rising workforces that can power the growth of the continent for the next generation. 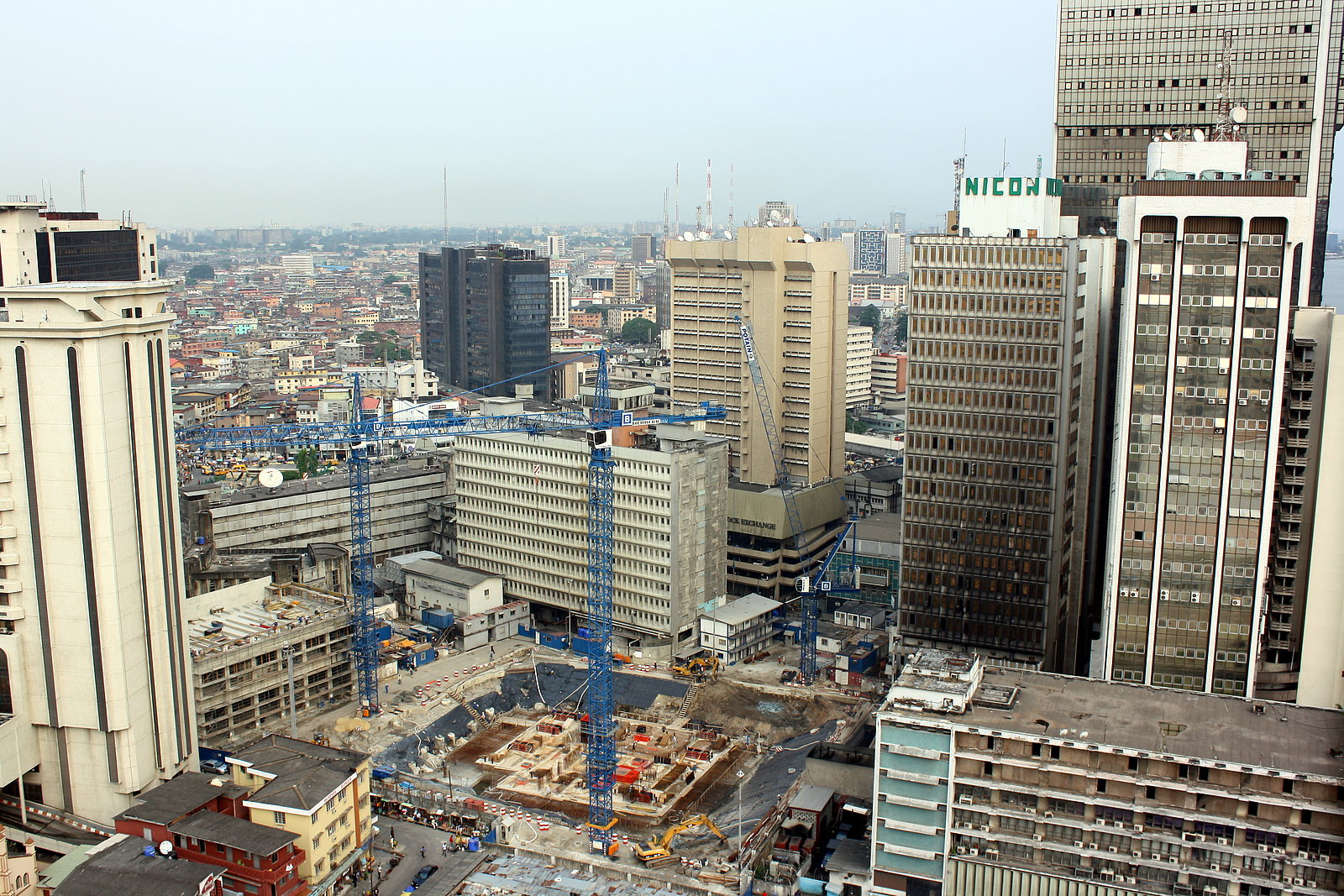 The most powerful countries in the world experienced a boom in population growth in the Industrial Revolution and 19-20th century. This was a chaotic, messy time with many issues. However, once these growing pains were ironed out, the countries boomed and turned out much economically stronger with much higher quality of living.

What we are seeing now is a similar situation in Africa, with a messy state of politics, which we have seen become more stable over the years. Corruption has also been a pressing issue, although the situation in the West isn’t much better, with hundreds of billions of dollars being unaccounted for over the years, lost in the crevices of our government officials pockets.

40% of the world’s gold, 10% of the fossil fuel supply, and a third of all mineral deposits on Earth. From this, it is quite easy to see why we have seen huge foreign interest in Africa over the centuries. In recent years, China has taken a special interest, investing in lots of infrastructure throughout Africa. Although, in classic CCP style, ‘interest’ means something more like ‘exploitation’. Investments also followed from NATO to avoid a Chinese monopoly in Africa, and these global superpowers would not be investing and going through all the effort if they did not think that it would payoff.

The biggest threats to Africa are the lack of strong institutions and climate change. Modern institutions can either make or break the development of a country; with better leadership being the first pillar that needs to be rectified before ironing out all the other issues. Over time, we have seen the power structures shift from tribal systems to dictatorships/monarchies and then towards democracies for the overwhelming majority of countries now. As this has happened we have seen the political climate trend towards stability and this trend should continue for the years to come. Climate change has led to aggravated food shortages in the centre of the continent. There is enough food but it is not distributed so that everyone can have access to it. This is not a trivial issue to repair but the arrival of drought-resistant genetically modified crops, improved irrigation and better distribution of food could be the solution to this.

By the middle of this century we will see the emergence of multiple megalopolises throughout the region, with Lagos, Nigeria being the largest hub for human activity. As these cities continue their rapid expansion, and as people continue to flock to growing megacities in Africa and Asia, it could represent the beginning of an important economic shift that is worth keeping an eye on.

Colonialism is an issue that still looms over the heads of the African populace, and it is highly likely that the continent would be in a way stronger position without the exploitation that occurred from our part of the world. Now that many of the pressures that were placed on Africa have been lifted, albeit through periods of nasty conflict and strife, the continent of Africa can resume its upwards trajectory and become a global thriving epicentre of trade.