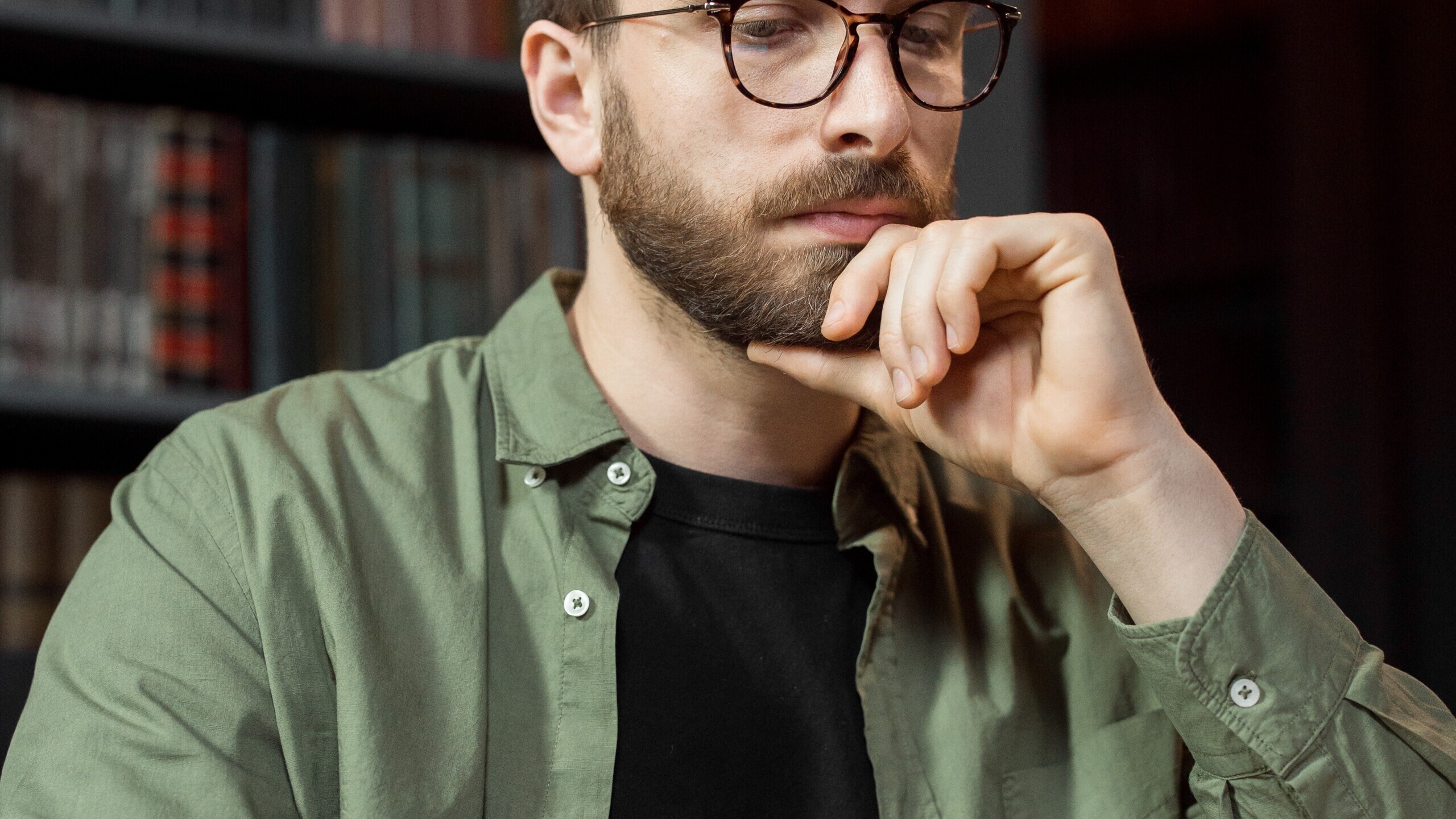 "It's such a ****", everyone thought to themselves while studying microeconomics… and they were right. To some extent at least. Although the models might be useful in many ways, they are far from being true, with too many inevitable flaws such as the absurdity of homus economicus, imperfect information, and my lack of will to calculate Lagrange multipliers for my efficient consumption choice[1] during my Sunday shopping. In response to these exact problems some of the bright minds of the world began their quest for alternative theories. The result was the birth of the field of behavioral economics which, according to the definition in UChicago news[2], “combines elements of economics and psychology to understand how and why people behave the way they do in the real world”. Amazingly, after almost 250 years of graphing and modeling some economists finally decided to do something about the “real world”.

On a more serious note… behavioral economics began to address issues which in the past seem insurmountable - after all, modeling human behavior is not a walk in the park. With its short history the field is not yet well-established and might seem a little chaotic, but that is exactly what makes it so exciting. To get a good overview of behavioral economics we shall start with Kahneman and Tversky - two prominent Israeli psychologists[3], whose research made it impossible for economists to keep ignoring visible flaws in their assumptions. On a side note - the heartwarming story of their friendship is beautifully described in the New Yorker article[4] I highly recommend. Their work concerned mostly with the real decision-making process; in the past economists would usually assume that all of our choices are rationally justified and lead us to the best possible outcomes and well… I think we all can find our personal counterexamples to this hypothesis. Two out of many obvious problems with this motion are lack of information and computation power to find our equilibria. In our attempt to solve them we make the decision-making process a bit easier for ourselves by implementing (often unconsciously) what Tversky and Kahneman would call heuristics. For instance, we are more likely to deem ourselves exceptionally intelligent right after getting a 10 from an exam, even though we have a whole lifetime of experiences to derive a more objective conclusion. This would be an example of falling into an availability heuristic, which states that we consider something to be more likely if its manifestation is easy for us to imagine or we’ve been recently exposed to it. To visualize it even better, if we were to estimate relative probability of getting eaten by a shark and dying from a falling coconut, we would probably go with the former (in normal conditions at least, because you can probably get the idea of the right answer just from the fact of someone asking such a “ridiculous” question), even though it’s not the case. Another famous idea is the prospect theory, which the authors themselves describe as: “people underweight outcomes that are merely probable in comparison with outcomes that are obtained with certainty. This tendency, called the certainty effect, contributes to risk aversion in choices involving sure gains and to risk seeking in choices involving sure losses”[5]. Consequently, if we stand between the choice of a gable with 70% probability of winning 100$, and 30% of winning 10$, or getting 73$ with certainty we’re more likely to avoid the gamble, even though its expected value is the same as of not taking it. However, if we consider the same choice, but with negative values, we would be expected to turn into risk seekers, to avoid a certain loss of 73. 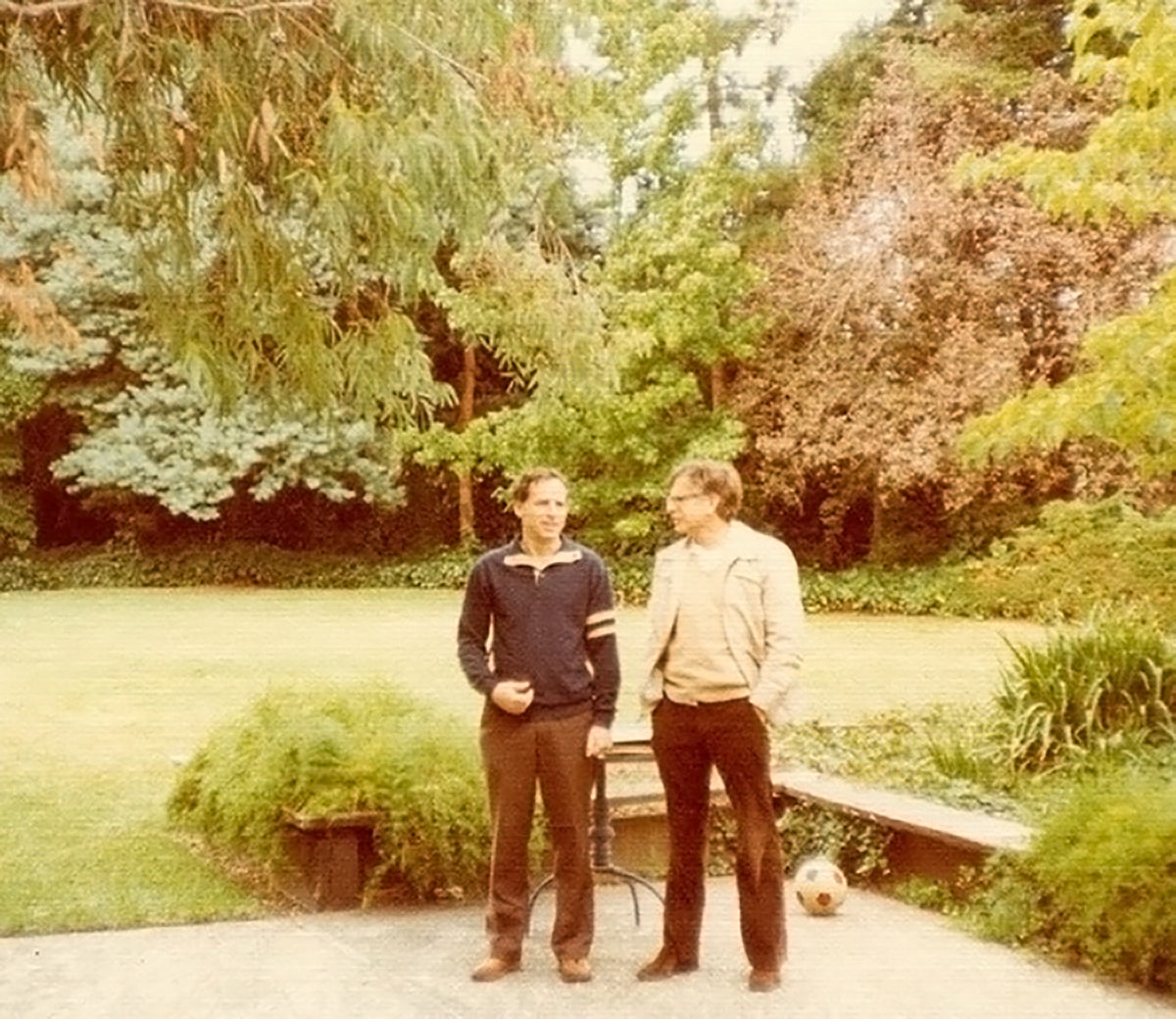 A more recent example of a “revolutionary” idea in behavioral economics is the concept of “nudge” attributed to Richard Thaler - the most recent winner of the Nobel Laureate title for work on behavioral economics. The “nudge” itself is simply a way to influence people to make a specific decision, and the nudge theory refers to the concept of architecturing a decision environment to achieve certain results. It can be anything, from rearranging placement of food in a school cafeteria “pushing” kids towards healthier food choices, to adding a “I wish to be an organ donor, in case of a fatal accident” check box on driving license registration form. Obviously the final choice is left in the hands of each child or future driver, but the structure of the decision environment might have a major impact on its outcomes. If you look again at the definition of a nudge - influencing people to achieve some self-defined optimal outcome - you might struggle to distinguish it with a definition of a different, more widely known concept, manipulation. And it’s not merely a coincidence, because that’s precisely what it is. Actually, no one even tries to hide it, although Richard Thaler himself probably prefers the phrase “libertarian paternalism”, and makes an interesting point that the environment must be structured somehow, so why don’t we do it our way. Nevertheless, the moral dilemma stands. In defense of the nudge theory one could easily argue that manipulation is nothing new, and might even be beneficial, if the architects have pure hearts, prioritize the interest of society above anything else, are wise and smart enough to know what’s the best and how to successfully implement it, and finally, are able to prevent others from abusing the power. On the other hand though, that’s a lot of assumptions and with power there always comes responsibility, which people nowadays, sadly, are reluctant to accept. Leaving a further moral consideration for yourself, or at least a different article, let’s jump into some final thoughts. 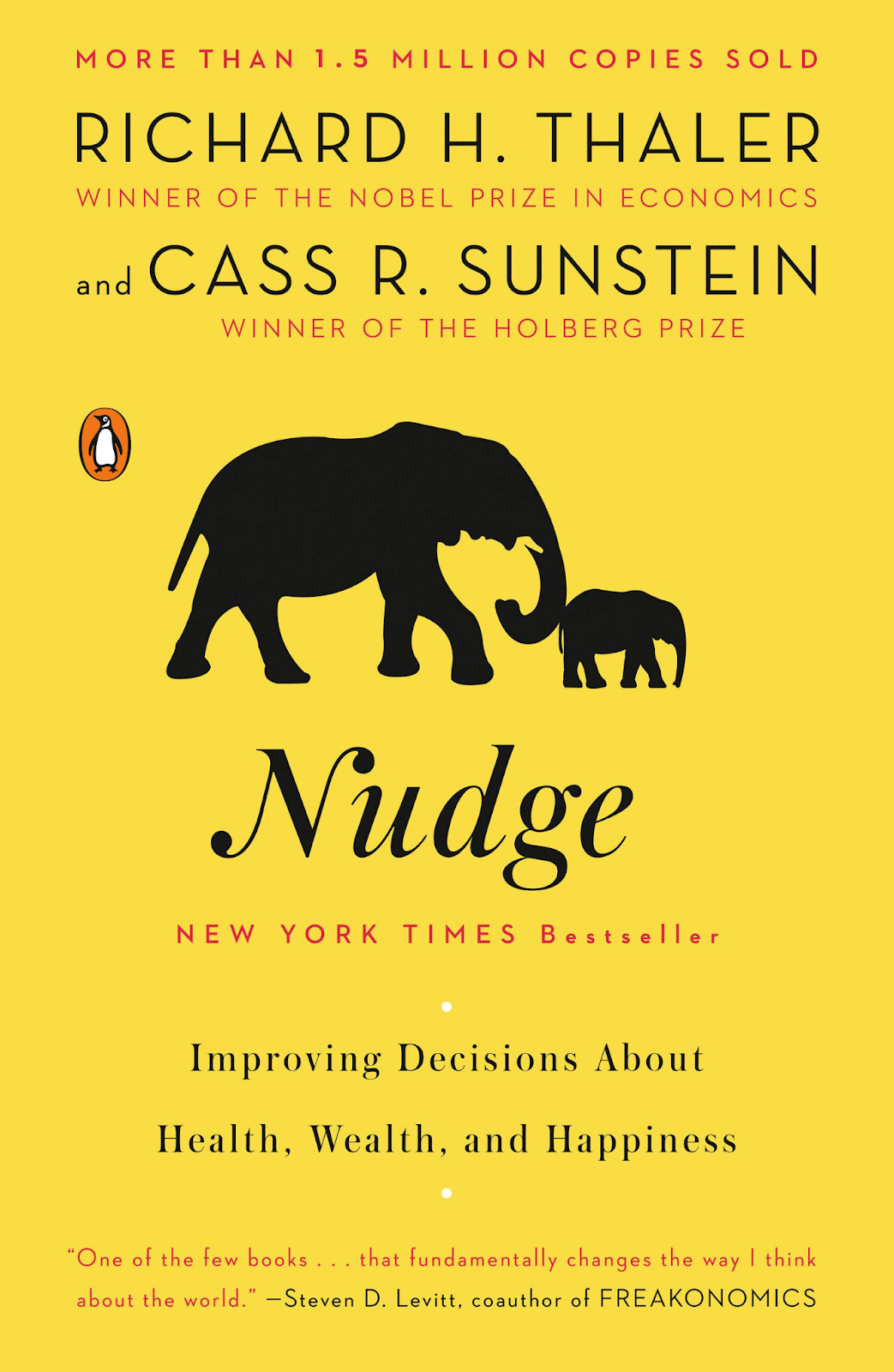 Behavioral economics is an exciting subject, with major perspectives to develop our understanding of the working of society. Nevertheless, some of the “revolutionary” ideas in this article, and the field in general, might seem almost trivial; it’s not a surprise for anyone, except some overly stubborn scientists, that asking everyone whether they would like to become a donor will increase the number of people to agree, compared with a situation where we ask no one. For a pessimist this would be a perfect proof of years wasted by intellectual ignorance, on the other hand, for someone seeing the world in more color, it's proof of how much room for improvement there is and that we don’t need to dig too deep to find it. For me the greatest achievement of behavioral economics is the courage to go off the well-known path, throw some of the old assumptions through the window and look for different roads, wherever they might take us.

I know it would be faster using Gossen but I’m trying to make a point here.

I wish I could say Nobel laureates in economics, but Tversky didn’t actually get a Nobel, because sadly, he passed away and the prize is not awarded posthumously. Nevertheless, as Kahneman himself said “"I feel it is a joint prize. We were twinned for more than a decade."

“Prospect Theory: an Analysis of Decision Under Risk by Daniel Kahneman and Amos Tversky”