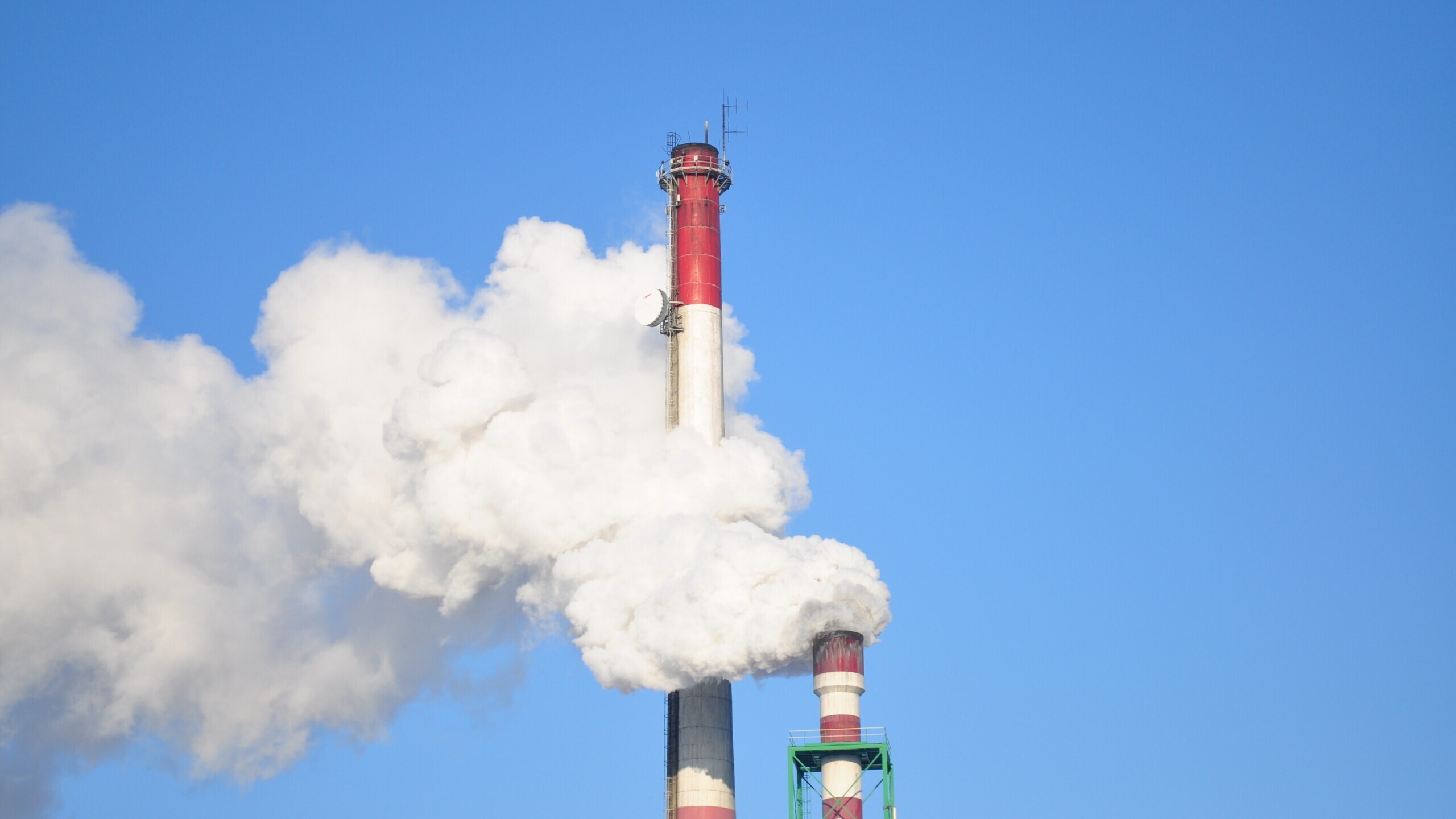 Climate change can sometimes make us feel hopeless. Just think of global warming, rising sea levels, glaciers melting and increasingly frequent extreme weather events. And let us not forget their adverse impacts on human health, food production, water availability and biodiversity among others. But no cause for despair, not yet. If human activity is driving us to the brink of destruction, the good news is that humans (one cannot but wonder who else?) are also developing and deploying new technologies that can help lower our carbon footprint.

Last month’s COP26 was deemed a disaster as fears of global warming-caused famine skyrocketed. I doubt that anyone was really expecting a drastic change to take place and despite having set my expectations accordingly low, the summit still managed to disappoint. In other news, the sky is blue, the weather is tedious in the Netherlands and COP26 was glorious for the oil and gas industry, fossil aviation, emitting cement, blast furnace steel, fossil shipping and ruminant farmers. To reach net zero, all their activities would have to cease completely within 28 years, but no one said so. Maybe next summit.

Despite the general air of disappointment caused by COP, one cannot disregard the global momentum that has been building over the past decade to achieve net zero in greenhouse gas emissions. Solely in 2020, US investors doubled the money they invested into ETFs focused on ESG criteria, reaching $25 billion. Where the timeframe of achieving a net zero carbon footprint is concerned, opinions are drastically divided. While some believe that we can do so more quickly than previously envisioned, others are less optimistic, warning that we need more drastic measures and policies to even stand a real chance at preventing ultimate disaster.

Nonetheless, all parties agree that getting there will require unprecedented levels of innovation. And the good news again, there’s now an abundance of areas where companies are working to improve the planet, from hydrogen being increasingly used in transportation and as chemical energy for industry, to the affordable, market-ready solar, wind, and hydropower; from green cement being fired at lower temperatures and creating carbon reductions of 70 percent, to giant vacuum cleaners removing CO2 from the atmosphere and sequestering it underground. And let us not forget the low-methane cows. The easy way is to simply feed the cows seaweed instead of grass (a red seaweed was discovered in the tropics which can reduce methane emissions by 80 percent). The harder way is to use UK-based Zelp’s halter (a device one attaches over a cow’s nostrils, that monitors its methane exhaust and zaps it with a catalyst, creating water and less-harmful CO2; but can only lower bovine emissions by 50 percent). Given the fact that the supply of red seaweed is not infinite, we might actually end up using Zelp’s halter after all.

While a fast-rising number of companies and governments are committing themselves to ambitious net-zero goals (most of them by 2050), managing these challenges requires not only a grand number of innovative and market-disruptive ideas, but also scaling up the usage of technologies for both climate change adaptation and mitigation across sectors. Irrespective of what future technologies turn out to be, they will most certainly have to be cost-effective, environmentally sustainable, culturally compatible and socially acceptable while addressing the current uncertainties of climate change.

Read on to see how you, as an econometrician, can help the world effort to counter climate change.

Now, you might be wondering what econometrics has to do with climate change.  Generally, econometric methods can be used to not only quantify the economic impact of climate, but also model effects of human activity on climate. This is exactly what the emerging field of science called climate econometrics aims to do. Examples of research topics include estimating the effects of different levels of global warming on the GDP growth of countries across the world or on global migration patterns. This research can be of incredible value to policymakers, as it can be important for them to be able to weigh the costs of climate change against the cost of a policy change and to determine which policies are most effective at reducing CO2 emissions.

Besides measuring the effects of climate change on the environment; through econometrics, the effects of the climate on the economy can also be assessed. This can be done by  using past data to find causal relationships between environmental and economic variables. Economists have, for example, used a commonly used OLS linear regression model to find that for every 10 percent decrease in crop yields (which are influenced by climate), an additional 2 percent of the Mexican population emigrates to the United States. Other examples include rather complex problems, like determining the damage costs of a hurricane, flood or other natural disasters, which is done by the Red Cross, one of the participating organisations in this year’s Excellence Programme: Econometrics & Climate. If you are an ambitious student interested in furthering your knowledge on these topics, you can read more about the FAECTOR/ESE Excellence Programme on the association's website and social media accounts.

Hopefully, knowing about the valuable climate research that is being done and the technological progress that is being made can make you feel a little less hopeless about the future of global warming. Econometricians have the ability to make contributions to and advance the field of climate research, so if this kind of research excites you, make sure to look into this year's Excellence Programme.