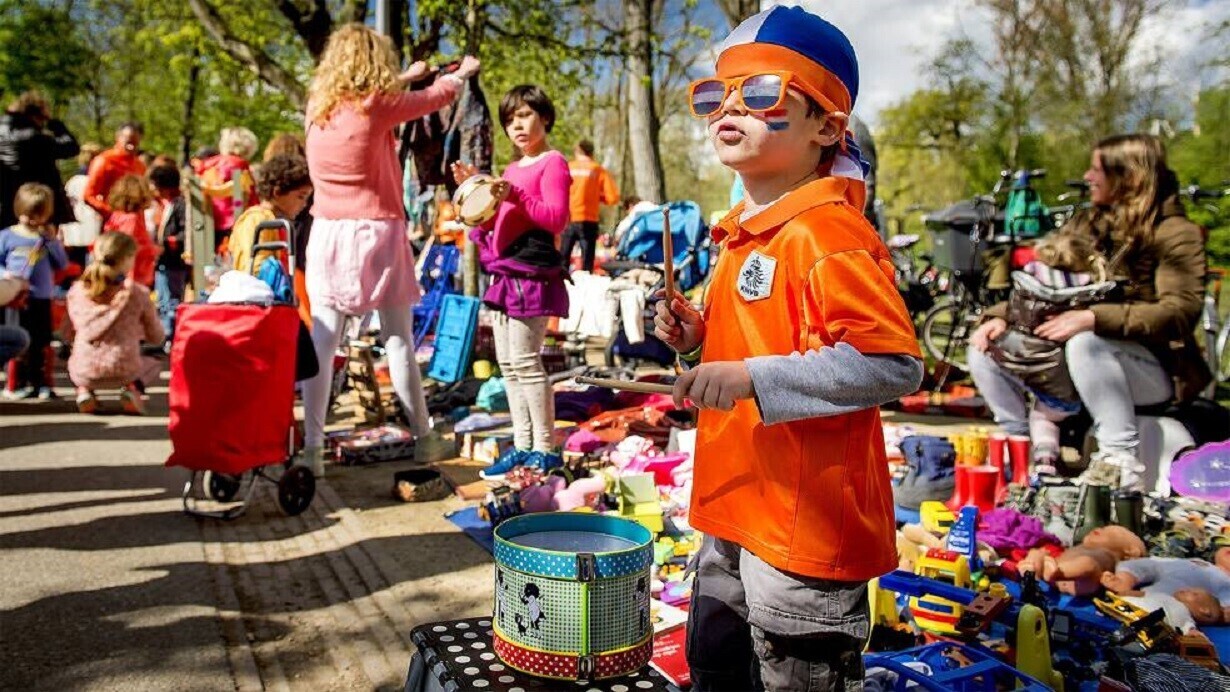 While enjoying your well-deserved holiday, you need to be prepared for the Dutch national holiday, King’s day. Because most of the old traditions of King’s day are not widely used by students, some student-proof activities, apart from partying, are presented. So to prevent you from getting fear of missing out, here are some things that for sure will get you through it.

While the whole country dressed itself in the colour of the king’s beard, there are a lot of fun initiatives for young and old. For all children, the national King's games take place, where sport and movement are promoted. But the best thing of the King’s games is the songs they create every year. Not that these songs are aesthetically beautiful in any way, but the potential amount of remixes is unlimited. Whether it is hardstyle, dubstep or techno, create your personalized King’s day playlist by remixing all the King’s games songs.

The anniversary of the king is known by its enormous burst of enthusiasm and joy. Because of the nationwide positivity, there is also a lot of room to make fun of people.  So go nail pooping over some painted bikes (two typically Dutch traditions) at the decoration competition, put orange face paint on random people’s faces or give toddlers bean boozled jelly beans. Do something that would normally piss people off, but now will be accepted.

Start your own business

Because the queen is the ambassador of ‘the week of the money’ (her tip: earn millions of taxes), the royal family is a symbol of entrepreneurship. With a large market of children who are eager to buy, King’s day is the best day to start your business. Learn a skill or trick to make children happy and ask a small fee in return.  Balloon twisting or making origami figures are some very simple, but fulfilling and lucrative activities to begin your start-up. And if you don’t have a skill, just bargain with little kids to resell it profitably.

If none of the options suit you well, there is always a way to escape the national madness. King’s day is not meant for you, but that does not matter if there are no Dutchies nearby. According to some FAECTOR members, Dubai is a lovely destination.