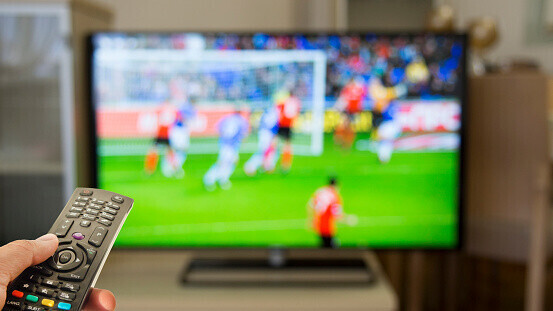 The group stage of the World Cup in Qatar has come to an end. A lot of late goal deciders and unexpected results while the knockout phase has not even started yet. But who is going to win the World Cup? Luckily, some companies are specialised in the prediction of football matches. How are these predictions made and what does it say about your own country? Helpful for the people who need to fill in their pool or want to say something interesting at the couch.

The easiest way to say which country is the favourite to win is by looking at the official FIFA ranking which makes use of Elo rating. The elo rating is already implemented in chess and is based on the difference in strength between two countries. For example, the win of Tunisia against France gave a lot more points than the win of Brazil against Switzerland. However, the FIFA does this in a very conservative (read: inaccurate) way so that Belgium is for example still second on the list but is not even through the group stage. Meanwhile, the World Football Elo ratings is a better alternative and already saw a six place drop of Belgium in the last year. Looking at the list of the remaining countries, we see two favourites: Brazil and Argentina. Gracenote uses this list to calculate the probabilities for every country to win the final.  What’s surprising is that the Netherlands are on an 18-match unbeaten run and got themselves on a third place and a seven percent change to win. This is quite positive message for all Dutch people who criticize their boring playstyle.

Fun fact for non-Belgian readers: Before the World Cup, Gracenote predicted that Belgium would reach the final in the most likely scenario. That did not age well…

FiveThirtyEight is another football related data company and has its model based on two points:

It is quite clear that Brazil is the only favourite, but also Spain with their attacking style is doing great. On the other hand, the more conservative countries like the Netherlands – the people who watched the match against Ecuador at the FAECTOR office should agree on this – are valued lower than Gracenote did.

Fun fact for non-German readers: Germany was the team who shot the most times (69) and had the most expected goals (10.5) after three World Cup matches this year. Talking about offensive power…

Opta has the following variables to make predictions:

Beside this, it also takes effect the “wisdom of the crowd” into account, which makes them very similar to the odds of the betting markets. Taking the average odds of eight different bookmakers and the list of Opta, only England is more valued higher by the bookmakers.

Fun fact for Dutch readers: In 2018, France had a 7 percent chance to win the world cup, but they eventually did it. And which country now has 7 percent chance? The Netherlands.

Now you know which countries are the biggest contestants in each model, you’re free to take any model to prove your point. “Brazil is going to win?” “They were also favourites at the previous World Cup.” Is a last dance of Messi possible? Or Louis van Gaal? We’ll see. The ball will tell. For now, we just got the numbers.